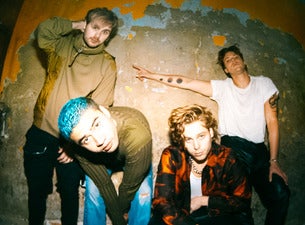 Fresh from North American, UK and European tour announcements, 5 Seconds of Summer, has confirmed a return home for a massive tour in November/December 2021.