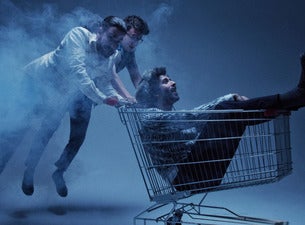 Multiplatinum indie pop trio AJR have today announced Australian tour dates for August 2022 as part of The OK ORCHESTRA Tour. The tour announce follows the release of the band’s fourth full-length album ‘OK ORCHESTRA’ which debuted at #1 on Billboard’s Alternative and Rock Albums charts and claimed No.10 on the Billboard 200. The tour will kick off on August 19th at Melbourne’s Palais Theatre, before heading to Brisbane’s Fortitude Music Hall on August 21st.