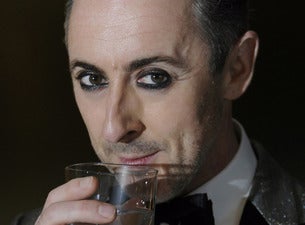 Alan is many things to many people – renaissance man, style icon, social activist, bon viveur - but to himself (and the likes of collaborators Stanley Kubrick and The Spice Girls) he is a story-teller and provocateur for hire.

Alan’s decades-rich career has seen him awarded everything from a TONY, to an Icon of Scotland, to OBEs; have a portrait unveiled at the National Gallery of Scotland; and receive nominations for Golden Globe, Emmy, SAG and Satellite Awards.