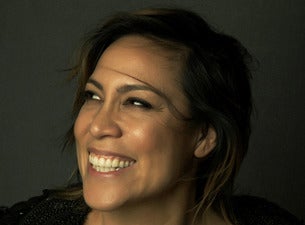 Backed by her 8 piece band, Kate will be playing all the HITS + songs from latest ARIA top 5 album SWEET INSPIRATION

An electrifying live performer.  The voice of a generation.