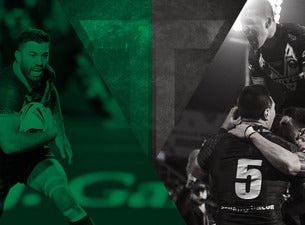 An International Rugby League Test Match is by far the Greatest Test for any player… and for the fans.

WIN Stadium will play host to an international blockbuster between the Australian Kangaroos and the New Zealand Kiwi’s on Friday, October 25.

Witness the full spectacle of international footy with the night kicking off with an epic clash between the Junior Kangaroo’s taking on France, before the Australian Jillaroos battle it out with the fierce New Zealand Fern’s.

Be there for our greatest test, with two international powerhouses going head to head.