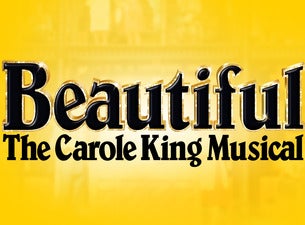 Carole King has made 25 solo albums, the most successful being Tapestry, which held the record for most weeks at No. 1 by a female artist for more than 20 years. Her record sales are estimated at more than 75 million copies worldwide.


Directed by Col Peet with Musical Direction by Peter Sampson and Choreography by Dolores Dunbar.