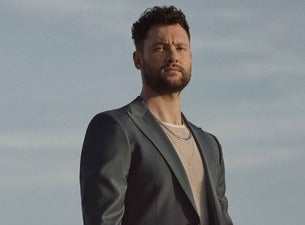 Frontier Touring are delighted to announce British singer songwriter Calum Scott will return to Australia for the first time since 2018, playing a massive headline show in Brisbane this November.

Calum Scott's latest single ‘If You Ever Change Your Mind’ is about the pain of heartbreak and lost love, with undertones of hopefulness throughout that make it a beautiful and touching ballad. Taken from his yet to be announced sophomore album due for release later this year, he gave fans a taste of what to expect with earlier releases ‘Biblical’ and ‘Rise’, which both debuted in 2021, three years after the release of his first full-length record Only Human.

Calum Scott is an artist that brings his life experiences to the stage in the same way he does his song writing, with fans encouraged to come prepared to sing and cry alongside him simultaneously.