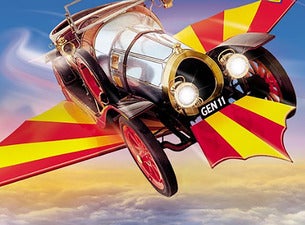 ‘A marvel of stage magic’ The Australian

Chitty Chitty Bang Bang is playing at the glorious Capitol Theatre only until January 13. All seats are on sale and selling fast, so book now to avoid disappointment!