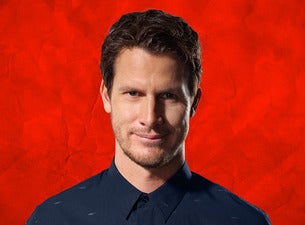 DANIEL TOSH, best known from the Comedy Central show Tosh.0 is coming to Australia for the very first time for a much-anticipated show. He will perform an evening of stand-up comedy in Melbourne on Friday 24 January at the Palais Theatre.

Tosh.0 is a long-running top rating favourite on the Comedy Channel. Daniel Tosh is not afraid to push the envelope with humour that is anything but politically correct, and he isn't afraid of self-deprecating punchlines. Any topic is fair game at a Daniel Tosh show.