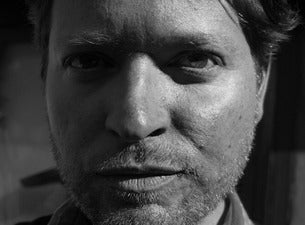 It’s been an age since multi-award-winning songwriter, composer and producer Glenn Richards of Augie March and The Dark Satanic Mills Bros fame has trodden the boards, sans band, in Melbourne. Now he’s back, performing a one-off special show at Forum Melbourne on 13 March.

Performing songs from every Augie March release as well as from his latest, brilliant solo effort “FIBATTY!” and the much-revered DSMB “Glimjack” record, this will be one to remember.

There’s nothing like Glenn Richards' song or stage craft. Come and celebrate it at the Forum, and be moved every which way.