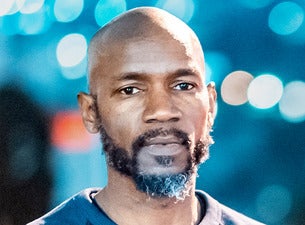 As a stand-up, Ian released his debut album 100% Half Assed on Conan O’Brien’s record label, Team Coco Records. He is the first comedian signed to the label. Ian has appeared numerous times on Comedy Central’s @Midnight, @Lightsout, Conan, and Comedy Central’s The New Negroes, and is regularly featured as a guest on some of the top podcasts in the world (WTF with Marc Maron and The Joe Rogan Experience to name a few).

Ian has also been the executive story editor and co-producer on Crashing, Friends from College, The Carmichael Show, as well as a writer on Blackish and Undercover Brother 2.

Ian is co-host of the All Things Comedy podcast Soccer Comic Rant, an informed, passionate, and hilarious weekly update of soccer highlights around the world.