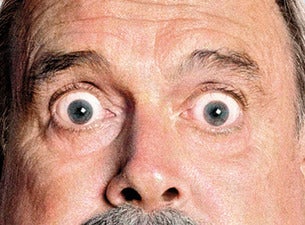 Touring Australia in 2016, the British icons will perform unforgettable sit-down comedy, blending scripted and improvised bits with storytelling, musical numbers, exclusive footage, aquatic juggling and an extended audience Q&A to craft a unique comedic experience with every performance.  No two shows will be quite the same, thus ensuring that every audience feels like they’re seeing John Cleese & Eric Idle: Together Again At Last…For The Very First Time for the very first time.  And now you know why the show is called that, don’t you?