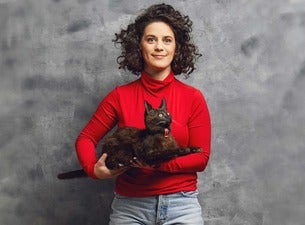 After performing in the sold out season of “Spiegelicious” at the fabulous Spiegel Zelt in Sorrento, Singer/songwriter/pianist Jude Perl returns to the tent with her very own solo show for one night only!

Perl spent much of 2014 living in Los Angeles recording her debut album with grammy award winning producer Brian Paturalski (Outkast) and performing solo shows around the city at venues such as The Hotel Cafe & House Of Blues. Earlier in 2014, Jude was also a part of the highly acclaimed show “Let’s Get It On – The Life & Music Of Marvin Gaye” at the Athenaeum Theatre in Melbourne. In 2013 her debut single “Girls & Boys” received regular commercial airplay all over Australia (including Fox Fm and 2day FM).

Her show at the Spiegelzelt will feature original material off her EP and soon to be released debut album as well as some of her favourite R&B, Jazz, Pop and Soul covers. She will also be exclusively previewing material from her upcoming debut show at the Melbourne International Comedy Festival ! For more info on Jude Perl, visit her website or social media pages: