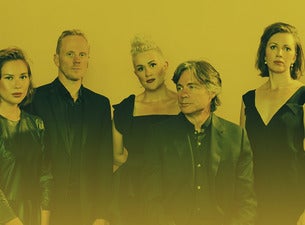 The Glad Tomorrow brings together the searing poetry of Oodgeroo Noonuccal, ten Australian composers, Katie Noonan’s unmistakable voice and musicality, and the mastery of the Australian String Quartet.

For more than 20 years, Katie Noonan has been one of Australia’s most revered musical talents. A mother, singer, songwriter, producer, pianist, artistic director and fierce champion of the arts, Noonan’s career has seen her win five ARIA Awards, go seven times platinum, release over a dozen studio albums and be named one of the greatest Australian singers of all time by the Herald Sun.