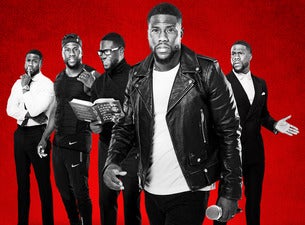 Superstar comedian and actor Kevin Hart is bringing his live stand up comedy show "What Now?" to Australia next month. What better way to celebrate the success of his sold out tour than by partying with his Australian fans?

Relentless Entertainment is excited to present the official Kevin Hart after party in Melbourne at Trak Lounge Bar on the 5th of February. Kevin will be hosting the party with music to be provided by DJ Mark Da Spot, his official tour DJ.