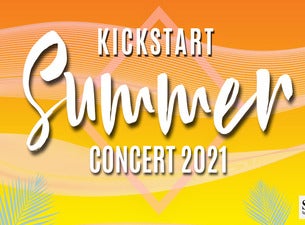 James Reyne's songs have provided the soundtrack to endless Australian summers, including The Boys Light Up, Reckless, Beautiful People, Fall Of Rome, Hammerhead & many more.

Daryl Braithwaite One Summer, written by Daryl which went on to achieve gold status. In November 1990 Daryl released his follow up album Rise, Daryl again proved that he had what it takes to make an album work and both the critics and public agreed. Rise boasted a further 5 hit singles. The most popular was undoubtedly The Horses, holding the #1 position on the national charts.

The Black Sorrows have earned the reputation as a dynamic live act. There is a level of accessibility to The Black Sorrows that can appeal to the newest of fan. At the helm, Camilleri steers the band through an energetic interplay of solid grooves and well-crafted songs that mix those well-worn ingredients of blues, soul, R&B, gospel, country and even Brill Building pop. Joe Camilleri will perform hits Chained to The Wheel, Harley & Rose & past Jo Jo Zep & the Falcons hits.

Richard Clapton is one of our finest songwriters. His iconic songs Girls On The Avenue, Deep Water, Capricorn Dancer, I Am An Island, The Best Years of Our Lives, Lucky Country, Glory Road have provided the soundtrack to endless Australian summers. Richard has never released a covers album: until now. Richard Clapton will release Music Is Love (1966 - 1970) on 9 April 2021.