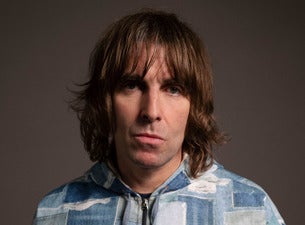 With new single ‘Everything’s Electric’ just out and album ‘C’MON YOU KNOW’ dropping on 27 May, Liam Gallagher looks set to build on the success of his 3 previous solo number 1s. It follows the huge success of his three previous studio albums which established his iconic status for a whole new generation. Between his triumphs as a solo artist and his phenomenal success with Oasis, Liam has spent a combined total of almost six months at #1 across eleven chart-topping albums.