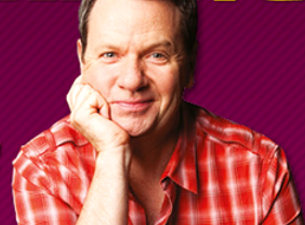 Marty Fields is one of Australia's most popular and versatile performers.

The son of Aussie icons Maurie Fields and Val Jellay, Marty was introduced to the entertainment industry at an early age. He graduated from the esteemed Melba Conservatorium and performs regularly in his hometown of Melbourne. An award winning comedian and actor, Marty has appeared in numerous Australian movies and television programs. He performs 'stand up' throughout Australia's comedy venues and makes numerous corporate appearances