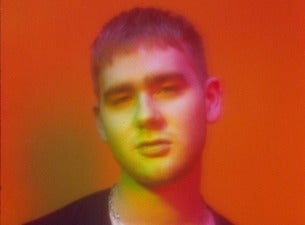 Mura Masa’s stunning debut album featured rap royalty like A$AP Rocky sitting next to pop pioneers like Christine & The Queens, Charli XCX and Damon Albarn. It sparked a journey which includes a Grammy and the Forbes’ 30 under 30 list. His latest record, ‘R.Y.C’ (Raw Youth Collage) takes the listener into the future by way of memory lane. Breathing new life into New Wave, Emo, Folk and 90s Rave, MM has reinvented his sound whilst also paying tribute to the alternative roots which shaped him, growing up in the remote island of Guernsey.