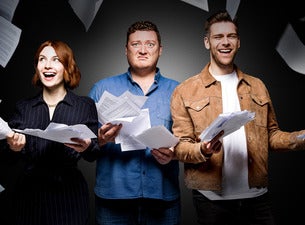 “It will leave you crying with laughter” – GQ

“One of the greats” – Esquire