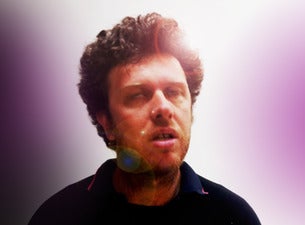 Amongst the comedic wasteland one man stands true. Join this master of mayhem as he descends on his quest for the Chrome Doggie. With a show title this dumb it's bound to be funny (or is it?)