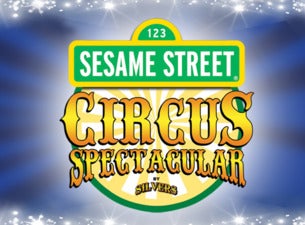 The characters have been part of children's lives for more than four decades, whether it's been on their pajamas, sippy cups, television sets or simply in their imaginations. But they really started to come to life in Sesame Street Live, a concert show that began in 1980 and has gone on to become the longest running children's tour in history. Over those years these furry, feathery and fluffy friends have passed the torch forward: Big Bird and Grover were the mainstays back in the day, while today it's Elmo and Abby Cadabby that take center stage. But whom ever your family's sunny day favorites may be, they will never get to experience them more interactively than when waving, dancing and singing along with them in concert. This is a show perfectly calibrated to delight a child's expanding mind, and a rare opportunity to create a lifetime love of live theater and music. The gift of a ticket to Sesame Street Live promises to create something more lasting than just another plastic toy: a lifelong memory.