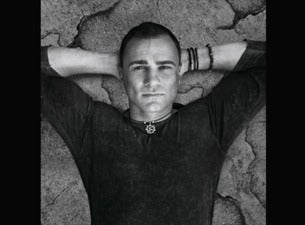 Aussie icon Shannon Noll will back on the road in May 2018 to promote his long awaited new album, Unbroken. Unbroken will be released on Warner Music Australia on Friday February 2 and is Shannon’s first new album in seven years. Fans will have the chance to pre-order Unbroken on CD when they purchase tickets for the upcoming tour. Unbroken is an album of reflection and conviction, the former farm boy from Condobolin taking a close look at his roots, his fame, his love of Australia and his family and at the trials of getting older. Most of Unbroken was recorded in the same Kings Cross studio that Shannon recorded his post-Australian Idol debut album That’s What I’m Talking About, which went to number one in the ARIA Albums Chart in 2004 and sold more than 350,000 copies. Shannon is excited to play these new songs to his fans. “I’m champing at the bit to go play them live,” he says. “There were a couple of years where I didn’t play as much, but that has revitalised me. I’m singing better than I ever have and the band is cooking. It’s back to being lots of fun.”