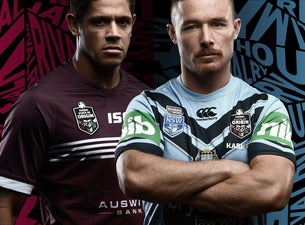 About State of Origin

The history making encounter between the Queensland Maroons and the New South Wales Blues will be the first time the game’s premiere sporting event takes place outside of the East Coast of Australia and is an experience not to be missed.

Thousands of fans are expected to make the trip to WA to be at the game and millions more will watch live around the globe. The 2019 match will be only the 10th time in State of Origin history that part of the series has been played outside New South Wales or Queensland.

So be there to witness history in one of the most modern and fan friendly Stadiums in the world.