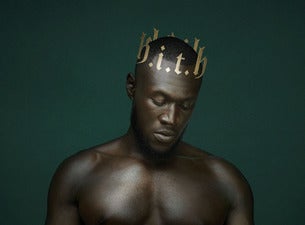 Handsome Tours, Astral People, and triple j are thrilled to announce that UK rap phenomenon Stormzy will be returning to Australian shores.

This visit represents Stormzy’s first national run of Australian headline performances since his 2017 tour, which saw him sell out two Enmore Theatres in Sydney, two Forums in Melbourne, Thebarton Theatre in Adelaide and Metro City in Perth — not to mention his unforgettable appearance at Splendour In The Grass.