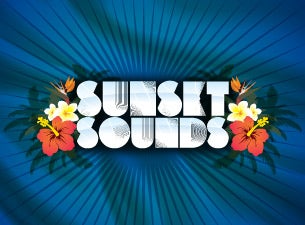 
Sunset Sounds' smooth grooves and fine rockin' tunes are warming up for this hot summer festival - back for the third year in 2011 after sell out shows the past two years running. Set under the lush green canopies of Brisbane's magnificent City and Botanic Gardens, this gathering of superfine artists from near and far will be sure to put the rock in your roll and the funk in your soul.

Venue: Sunset Sounds combining the Garden Stage in the Botanic Gardens and the Riverstage in the City Gardens, Brisbane QLD