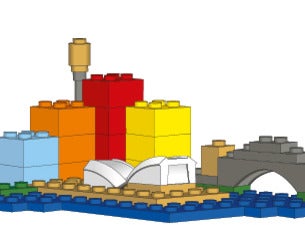 About The Sydney Brick Show

Returning to the Sydney Town Hall this April, you will see amazing creations built by over 100 passionate LEGO fans from across Australia. This year marks the sixth year that the Sydney Brick Show has held events in Sydney, celebrating the best in the LEGO fan community.

Look out for interactive exhibits, LEGO play areas, and some of the best in new, rare, and vintage LEGO retail. The show is a family fun outing for the whole family!