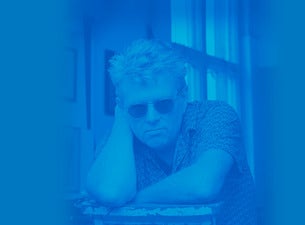 Thompson Twins’ Tom Bailey from the 80s hit pop group Thompson Twins, has announced they will return to Australia with a full band in October 2022 to perform their classic album ‘Into The Gap’ in full along with their greatest hits.

Released in 1984, it was their fourth album’ Into The Gap’  and the most successful. It featured the hit singles Doctor, Doctor, Hold Me Now, You Take Me Up and was one of the biggest album releases of the year.  It reached #1 in the UK, Top Ten on the US Billboard charts and was a Top 5 album on the Australian album charts.  Their global success of Into The Gap led to 7 top 40 hits in the US and 10 in the UK with another 4 top 40 hits in the US Dance Chart including 2 No1’s with ‘Lies’ and ‘Hold Me Now’ and over 10 million album sales worldwide.

This will be the first headline tour of Australia for Thompson Twins’ Tom Bailey since 1986.