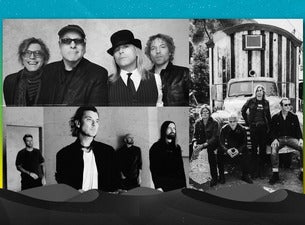 UPDATE: Under The Southern Stars has been rescheduled to April/ May 2021. Tickets remain valid for new dates. More info: https://bit.ly/TMEventUpdates