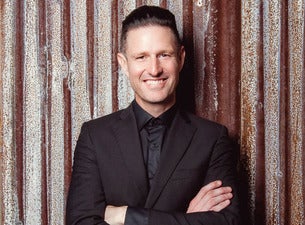 “In the process he has created 90 of the most hilarious and intelligent minutes at this year’s Perth Comedy Festival.” The West Australian

Whatchu Talkin’ Bout WIL? is a completely improvised night of stand-up comedy. 4 shows only, every show completely different, made up on the spot with the help of the audience. It’s comedy without a safety net. Don’t miss a (literally) never-to-be-repeated experience.

“Ever-slick, Anderson’s experience shows throughout, from the easy to-and-fro with the crowd to the unlabored structure that subtly underpins the 70 minutes, sending the audience out into the Melbourne streets fully satisfied” Chortle 2019