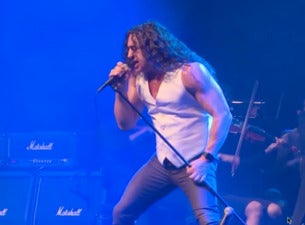 The Zep Boys return to Perth unleashing classic rock in an epic salute to Led Zeppelin at the Charles Hotel on Friday 17 April and Fremantle Social Club on Saturday 18 April.

“We are thrilled to be heading back to our pub and club roots for these shows in WA, playing to the ‘working class fans’ who have supported us since our inception in 1986.

We’ve toured with orchestras playing to sold out houses in Australia, UK (including the London Palladium and Hammersmith Odeon) and Europe, but it’s the ‘true believers’ who are responsible for our success in band mode, over hundreds of gigs and lineup changes.

“…the Zep Boys are the real deal…they play with passion and above all a love of music …many attempt to pull off the trademark Plant howl but few succeed – Vince is one who does…..they should be given an open ticket to return.”  Daily Telegraph Manchester