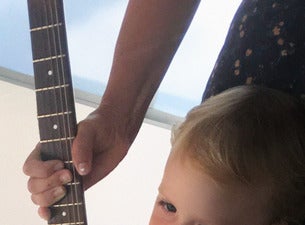 Her new album Wanderer will be released on October 5.

Produced in its entirety by Marshall, Wanderer includes appearances by longtime friends and compatriots, as well as guest vocals courtesy of friend and recent tour-mate Lana Del Rey. Written and recorded in Miami and Los Angeles over the course of the last few years, the new album Wanderer is a remarkable return from an iconic American voice.

Wanderer’s 12 tracks encompass “my journey so far,” says Marshall. “The course my life has taken in this journey - going from town to town, with my guitar, telling my tale; with reverence to the people who did this generations before me. Folk singers, blues singers, and everything in between.

They were all wanderers, and I am lucky to be among them.”

Earlier this month, Cat released a stunning single, ‘Woman’ featuring vocals from Lana Del Rey, along with her version of Rihanna’s 2012 single, ‘Stay’, both included on the forthcoming album.