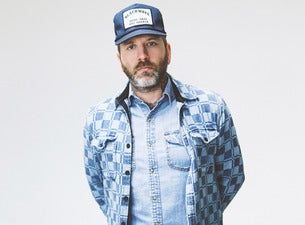 About City and Colour