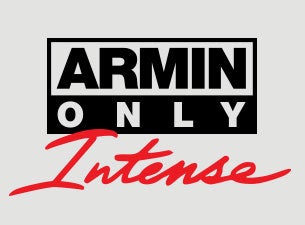 Totem Onelove Group are thrilled to announce Australian dates for the Armin Only, Intense World Tour.

The Armin Only, Intense, Tour, will take Australian fans on a solo journey that showcases the album, ‘Intense’ through an all encompassing sound and visual spectacular.

Returning for his first Australian solo tour, since 2010, Armin van Buuren fans have been eagerly anticipating when the world’s number one DJ would make his next appearance on Australian shores. The time has finally come and the wait is over. Australian fans can rejoice and commence the countdown for Armin Only, Intense.