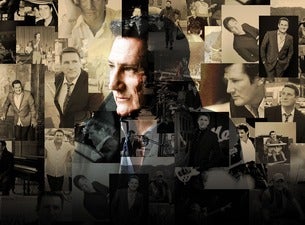 One of the most renowned voices in pop music, Tony Hadley, has announced a tour of Australia in September 2022, celebrating a remarkable 40 years in music.

Celebrating four decades since Tony first released music with his former band Spandau Ballet, the tour, which will see Tony perform with his band ‘The Fabulous TH Band’ all the classic hits of Spandau Ballet, solo material as well as some of his favourite songs by other artists.

Tony’s unmistakable voice still brims with passion and urgency as it first did all those years ago. Fitting for what will be a big celebration of one of the biggest voices in pop.